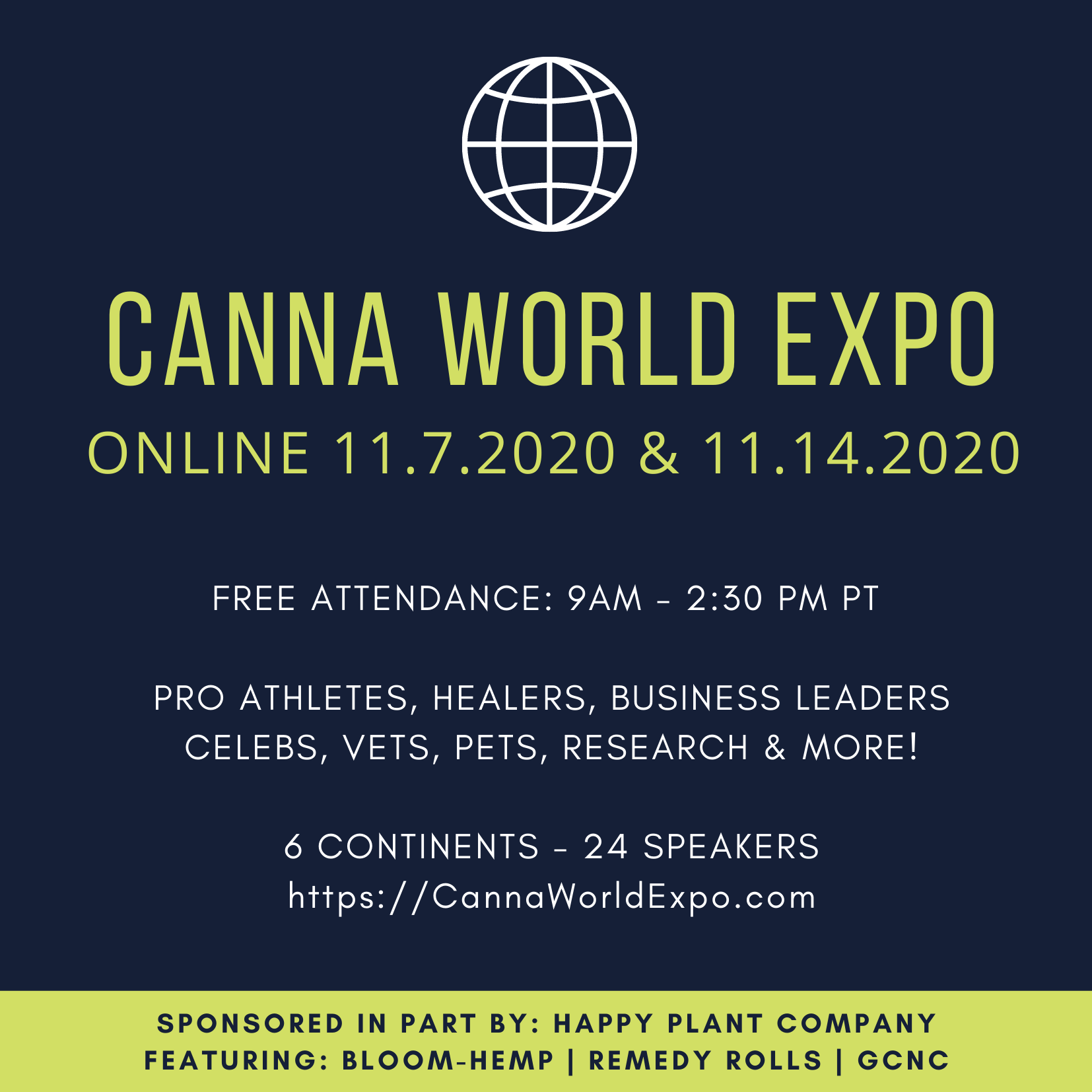 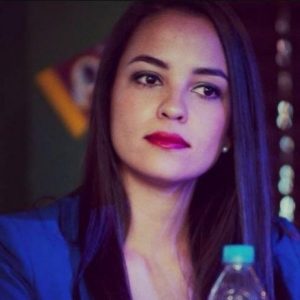 Lorena began her career within the cannabis industry in Denver, Colorado during 2014, when she joined the work team of the international company Charlotte’s Web Hemp.

In 2016, Lorena became Director of Operations of Concentrate USA in LATAM, a company dedicated to the cultivation and management of dispensaries in the US. During that same year, she began her work as an International Consultant and Speaker, actively participating in forums and conferences in Mexico to promote the approval of the law on the use of medical cannabis, which was published in June 2017.

Lorena also founded and directs CannabiSalud, the first medical cannabis congress for health professionals to take place in Mexico. In 2018, she moved to Mexico City and co-founded the company Endonatura Labs S.A. from C.V., which is one of the companies to obtain import permits for cannabis derived products.

Lorena continues to travel the world participating in the most important congresses, raising the name of Mexico, informing about the progress of the regulation and law initiatives, in addition to positioning the country as one of the main players in the global cannabis industry. She holds a BA in Cinematography and Communication from New Mexico State University.