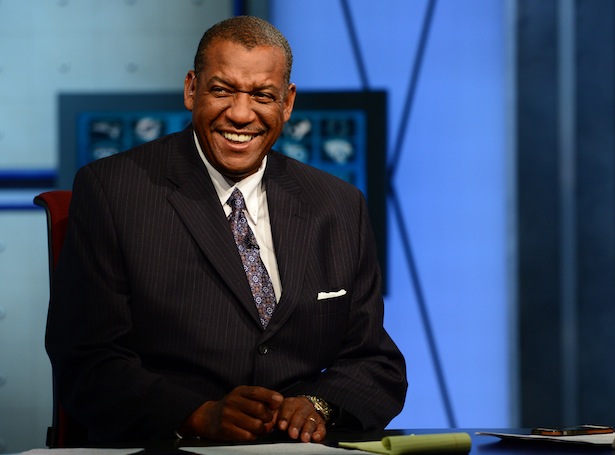 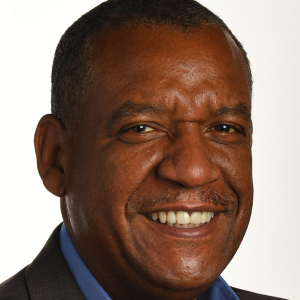 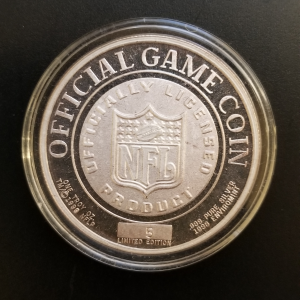 NFL Columnist Jarrett Bell has covered pro football for USA TODAY Sports since 1993. He previously served as a contributor at ESPN for four years (2013-2017), primarily featured as a panelist on “NFL Insiders” and “SportsCenter.”

In addition to winning dozens of in-house awards for USA TODAY, he has received multiple writing awards from the Pro Football Writers of America. He has been a member of the Pro Football Hall of Fame selection committee since 1997, and since that year has also served on the media panel that selects the Super Bowl MVP. He was also tapped to participate on a blue-ribbon panel that selected the NFL’s Centennial Team. And he serves on the Alumni Advisory Board for the College of Communication Arts and Sciences at Michigan State University.

Among hundreds of radio and TV interviews, he has appeared on programming for CBS (Face The Nation), NBC (Nightly News), ESPN, CNN, Fox Sports 1, NFL Films, The NFL Network, CNBC, MSNBC, Headline News, Comcast, ESPN Radio, NBC Sports Radio, ABC Radio, Rogers Sportsnet, Sirius Satellite Radio, Pro Football Talk and WUSA-TV. He was prominently featured in two documentaries, “The Forgotten Four” and “Minister of Defense: The Reggie White Story.” And there was a cameo role in the feature film, “Invincible.” For nearly 20 years, he was featured as an “NFL Insider” for a segment on the Baltimore Ravens pregame show (2001-2018) on WBAL Radio.

Bell, 59, previously covered the San Francisco 49ers for the Gannett-owned Marin (County) Independent Journal (1990-1992) and was editor of The Dallas Cowboys Weekly (1989). He began a nine-year association with the Dallas Cowboys in 1981, a few weeks after graduating from Michigan State University with a bachelor’s degree in Human Communication. After four years as a contributing writer for the team-owned weekly newspaper, he joined the staff on a full-time basis for the publications department in 1985. He also served as sports director for Fort Worth-based KNOK-FM (1984-1985) and covered high school sports as a staff writer for The Dallas Times Herald (1981-1983).

In college, he worked as a student assistant in the Michigan State University Sports Information Office, a news reporter for WVIC-AM and as a teaching assistant for the Department of Communication. He also studied abroad at The University of London during the summer of 1979, participating in The Guardian’s Contemporary Mass Media program.

A Detroit native, he began in sports as a teenager at Olympia Stadium — working as an equipment manager for the Detroit Jr. Wings and as an aide in the PR Department for the NHL’s Detroit Red Wings.

A father of two, he resides in Northern Virginia.