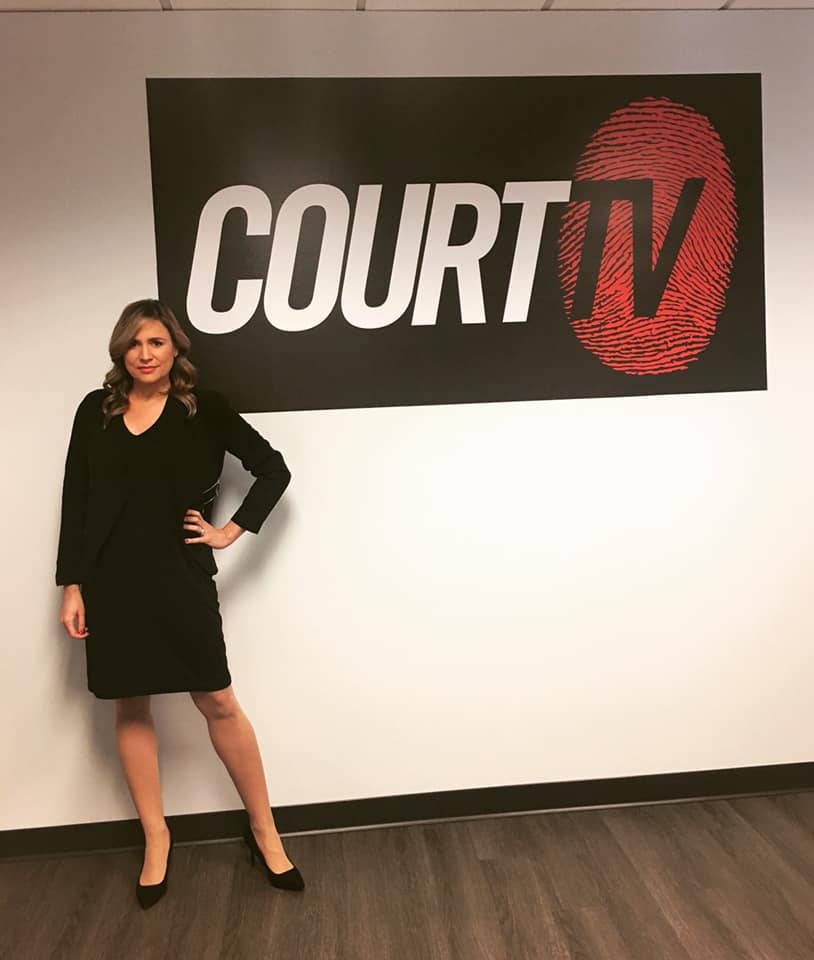 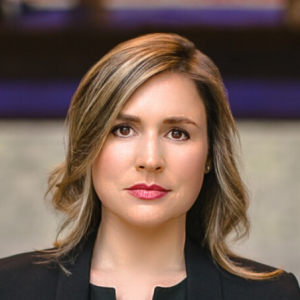 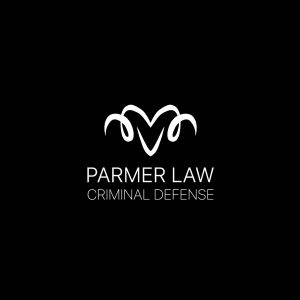 Molly Hiland Parmer is an accomplished criminal defense attorney with experience in both state and federal court. She owns Parmer Law in Atlanta, Georgia, is an adjunct professor at Emory University School of Law, and frequently appears as an expert on Court TV. From an early age, her parents taught her the dangers of over-criminalization and unfettered police power. Her father, Skip Williamson, was a political cartoonist and the art director of the Million Marijuana March in the late 1990s and early 2000s. Molly has always been encouraged to question authority, fight for rights, and defend individual liberties.

Molly received a Bachelor of Science with high honors from Georgia Tech.  She was named a Robert Woodruff Fellow – the highest honor bestowed on an incoming student – at Emory University School of Law, where she received a full-tuition scholarship. As an attorney, she has defended every type of criminal case, from traffic citations to murder charges, drug trafficking, international money laundering, war crimes, and violations of human rights. Molly is a graduate of the Bill Daniels Trial Academy, the National College of Criminal Defense, and the White Collar Crime College presented by the National Association of Criminal Defense Lawyers. She teaches Advanced Criminal Trial Practice at Emory and has presented seminars on criminal defense for Lawyers for Equal Justice and the Georgia Association of Criminal Defense Lawyers. She presently serves on the Board of Directors for the Georgia Innocence Project and on the Alumni Board of Emory Law.