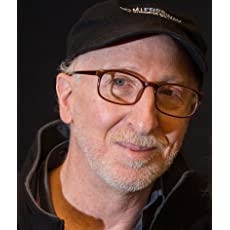 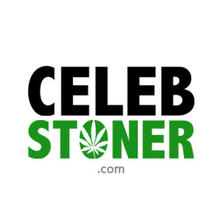 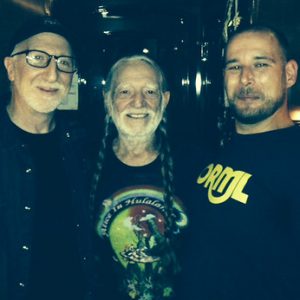 Steve Bloom is a longtime journalist and author with 32 years in the cannabis community. His credits include:

Publisher of CelebStoner.com, one of the leading sources for marijuana and celebrity news on the web since 2007.

Former editor of High Times from 1988-2007, and producer of the Stony and Doobie award shows and the two Hempilation benefit albums for NORML (1995 and 1998) while at High Times.

Former editor-in-Chief of Freedom Leaf magazine and freedomleaf.com from 2014-2019.

Recipient of NORML’s Media & Culture Award in 2004, Cannabis MVP by the Cannabis Business Awards in 2018 and New York NORML Activism award in 2019.

Board member and co-organizer of the annual NYC Cannabis Parade & Rally.

He lives in Bronx, NY.