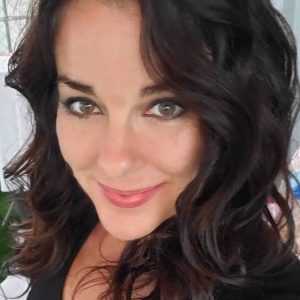 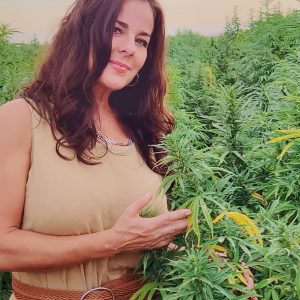 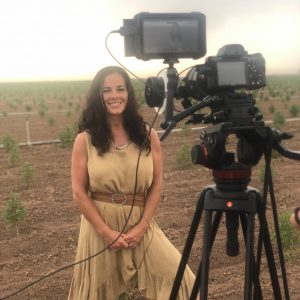 Eva Silva has been creating impactful work in the hemp/cannabis industries for over six years. It was her passion for natural healthcare, environmental issues and sustainable agriculture that aligned her with the cannabis industry – both hemp and marijuana – and like-minded associates.

With her background in multimedia work both behind and in front of the camera – and with the experience as a Student Emmy Award recipient for a documentary she wrote, produced and edited in college – Eva became Co-Producer for the Hempsters Documentary Film Series.

She has since created a plethora of multimedia content of a variety of cannabis companies. Eva has participated as a Speaker/Presenter/Panel Moderator NoCo Hemp Expo and the Marijuana Investor Summit. In 2016, she served briefly as President for the California Hemp Alliance, which has since transitioned to the California Hemp Association, of which she is a member. As a Founding Member of, Just Seed – Native owned hemp/cannabis social equity company – she and her colleagues look forward to bringing legal support and entrepreneurial and employment opportunities to Native Americans and other minority groups/people of color in the cannabis space.

Wanting to share her love and knowledge for hemp with more people, she created a promo for Hemp Bound, by Doug Fine.

In Fall 2019, she became spokesperson for HempTraders Hemp Board products, and a promo video is soon to be released. Podcast interviews with her as guest can be found at Rockstar SuperHero Podcast and CannabisRadio.com.

As Publisher for Sensi Magazine, a city lifestyle publication with a pro-cannabis stance, she managed a team of four Associate Publishers and held public events with attendance of 1000+.

As Media Director for BudTrader, she organized the formal-black-tie BudTrader Ball and the Hemp/CBD Academy Awards Gift Lounge in 2019, drawing A-List celebrities and over 1000 other guests.