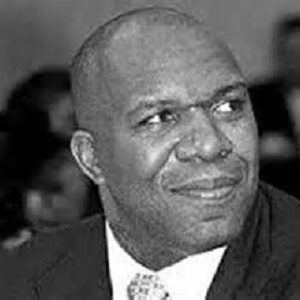 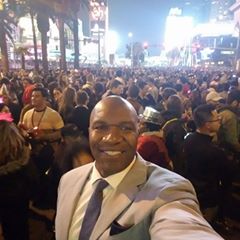 Marvin Washington played for 11 years in the N.F.L. and was a member of the Denver Broncos’ Super Bowl championship team in 1998. He is an advocate for ex-players dealing with the effects of concussions and pain management. He has written on this subject for The NY Times, Huffington Post and The Players Tribune. He has also been a guest commentator on ESPN OutSide The Lines, Fox and Friends, MSNBC, Fusion TV and HLN. He sits on the board of Texas Can Academy, the largest charter school system in Texas and Axim Biotechnologies a leading bioscience cannabinoid company. Marvin is a graduate of The Universitty of Idaho and now resides in the NYC area.