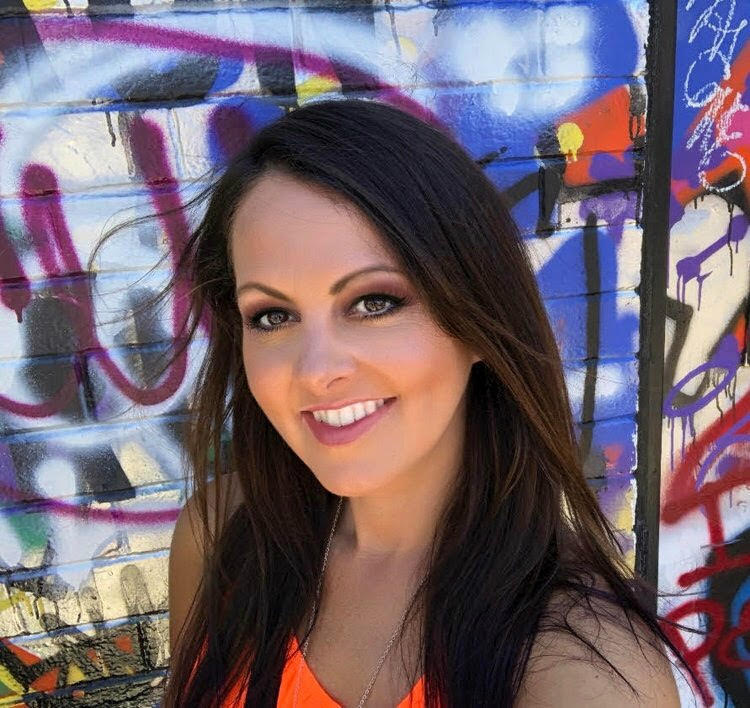 Ashley Couch is a visual artist, attorney with multijurisdictional licensure, entertainment industry consultant and theorist. She attended law school at the University of Denver and earned a Bachelor of Arts in Public Policy and Visual Art/Art History at Duke University. Ashley also attended SACI Italy for a semester, completed coursework in the Berklee College of Music/ SNHU Music Business MBA program, and is now enrolled at Pacific Northwest College of Art, where she is an MFA in Visual Studies and MA in Critical Studies Candidate.

In college, some of Ashley’s notable internships included roles for the Duke Epidemiology Research Center, the Duke Primate Center and the Fulton County Conflict Defender. Upon matriculation to law school, she held internships with the US Fish and Wildlife Service, Rock the Earth, K.O. Sports, Inc., and AEG Live.  She was also the President of the Sports and Entertainment Law Society, a Staff Editor for the Sports and Entertainment Law Journal, President of Phi Delta Phi national legal honors ethics fraternity and Secretary for the Natural Resources and Environmental Law Society. Upon graduation from law school, she served as an Associate with the Nashville nonprofit Tennessee Volunteer Lawyers and Professionals for the Arts and as an Intellectual Property Law Teaching Assistant at Nashville School of Law.  She passed the Tennessee bar exam in 2009, followed by her licensure in Georgia in 2010.

After passing the bar in Georgia, Ashley was hired to work as a Project Attorney at King & Spalding, serving corporate clients including Coca-Cola, Home Depot and Toyota.  She next assumed a role as General Counsel and Vice President of Business Development for a dealership group with multi-state operations and entities abroad.  In 2012, Ashley returned to Atlanta and launched her private practice as a sole practitioner, advising entertainment and business clients including touring bands, high level to startup solo artists, visual artists, authors, app and gaming developers, managers, publishers, record labels, entrepreneurs, actors, producers with film and television projects, and a sustainable town in the Panamanian jungle. She also represented private clients in other legal practice areas, including traffic, misdemeanor and felony criminal law, domestic relations, estate planning, and general civil litigation, and defended indigent clients charged with felonies with the Georgia Public Defender Standards Council.

Ashley served as a Volunteer Lawyer for Tennessee Volunteer Lawyers and Professionals for the Arts and Georgia Lawyers for the Arts, and has been active in multiple bar associations, including the Georgia Bar Association and the American Bar Association, where she served as the Co-Chair of the American Bar Association (ABA) Young Lawyers Division (YLD) Committee on the Entertainment and Sports Industry 2015-2016 and ABA YLD Vice Chair of Committees and Liaisons 2016-2017.  She is a published author in myriad publications across disparate industries and frequently speaks at entertainment and legal conferences, mentoring students, attorneys, entrepreneurs, nonprofit leaders and artists.  Ashley enjoys spending time with her partner and rescue pets, creating art, running long distances, trying to save the planet and checking out live music worldwide.