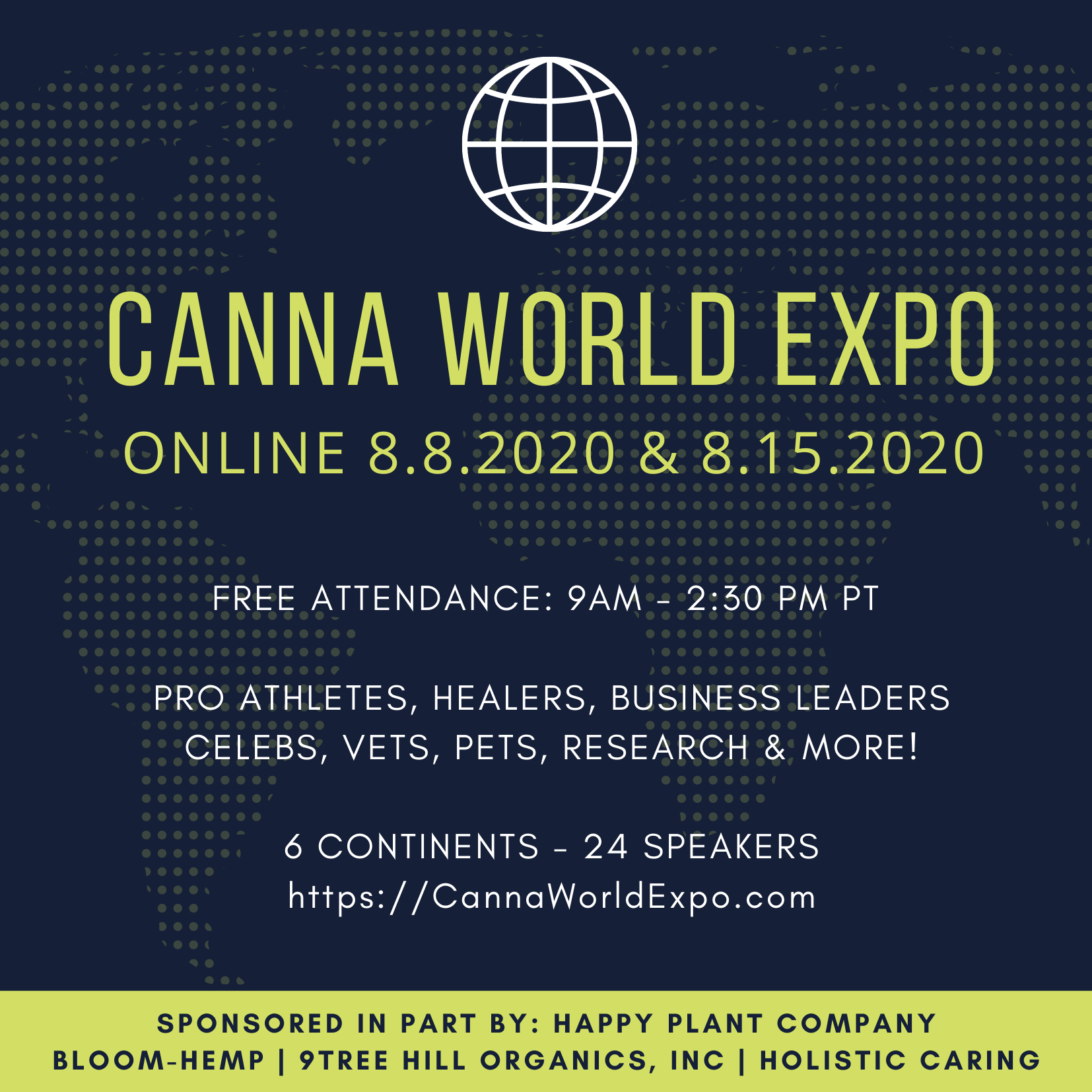 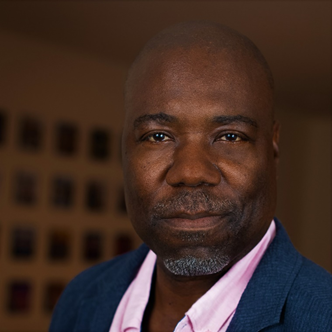 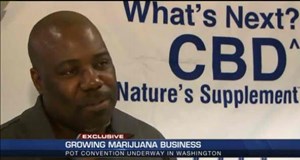 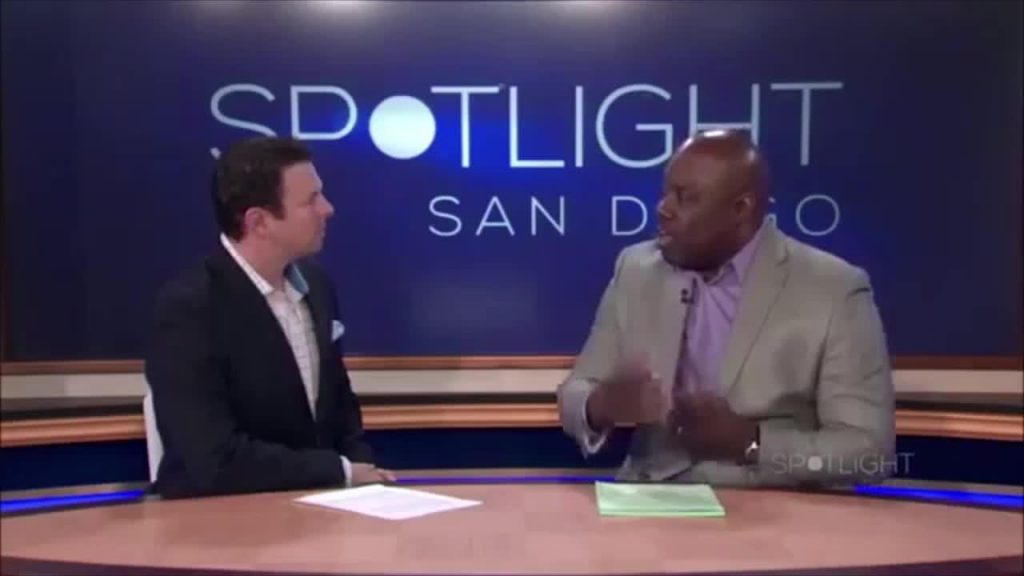 Pioneering the hemp cannabidiol (CBD) industry beginning in 2012 was Charles Vest who was appointed as the first Vice President of Communications for a hemp cannabis publicly traded company: MJNA. Charles then launched Kannaway, Inc. into the network marketing industry on 4/20/2014.

Currently, Charles is the Launch Manager for BioReigns LLC. In prior roles, Charles was the Director of Affiliate Marketing for Isodiol International, National Sales Manager for Robot America and Internet Dominators, LLC.

As a public speaker, Charles has received many accolades for both speaking and motivating in venues across the nation. His hallmark presentations include keynote speeches for WorldVentures Travel Company where he created the brand “You Should Be Here!”

Recently added to the Napoleon Hill Foundation of Speakers, Charles partnered with Greg S. Reid to host Forbes Magazine’s Top 3 Must Attend Events, The Secret Knock. There, Charles and legends in the personal development field including Les Brown, Bob Proctor, Sharon Lechter, and John Assaraf took to the stage to empower audiences.

For eight years, Charles’ efforts as an iconic advocate for CBD and hemp oil assisted families in dire need. He came to the aid of many families in states including Florida, Dallas, and Pennsylvania. Charles coined the “Don’t Move” campaign in 2015 as he worked tirelessly to alert families across the country that they can have CBD oil delivered the doorstep without the need for a medical card or fear of persecution. To date, thousands of families have been affected by these efforts and the CBD industry is now moving into the mainstream of society and expanding globally into Europe, Brazil, Mexico, and Puerto Rico. Charles’ passion as a hemp CBD advocate is witnessed in media interviews including Fox News, CNN, and the Wall Street Journal.